What's a... is meant to help readers navigate the supernatural world of my series. While  the world of supernatural beings is nothing new, some of the creatures, myths, and lore I include in my writings are less popular, and as a result may create some confusion for my readers. This section is meant to help guide readers into the strange world I've created.

Feel free to hit me up on Twitter  @jfannieprice if there is something you'd like to know more about. I'm always on the hunt for hidden nuggets in other cultures, so your request might make it into one of my novels.

Use the menu in the upper right hand corner to help jump to different sections on this page. 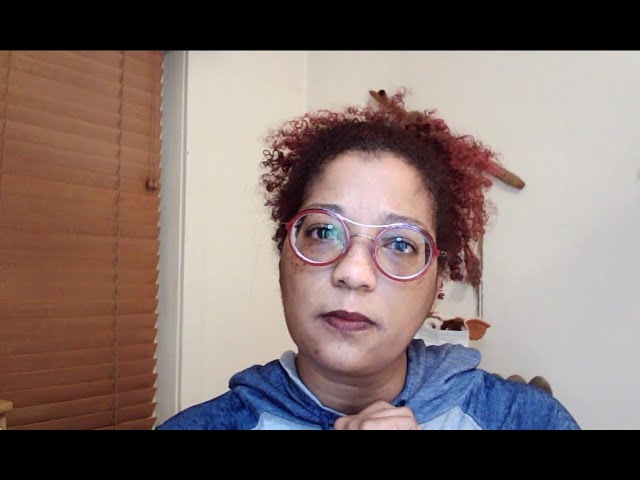 Hey y'all! I almost feel like I need a behind the scenes for this video. I seriously think my laptop and camera got possessed while...
Demons

An evil spirit. A source or agent of evil, harm, distress, or ruin. A supernatural and often malevolent being prevalent historically in religion, occultism, literature and mythology.

This is the Merriam-Webster definition of demons, however, it's interesting to find out that demons didn't start off as solely malevolent beings akin to those in contemporary movies and fiction (Cambion Rider Chronicles included but we'll get to that in a moment).

For example, the Ancient Egyptians looked at demons much differently than they are viewed today. Demons were divided into two classes, guardians and wanderers. Guardians centered around specific locations and at times showed benevolence. Some protected entrances to the underworld and prevented human souls from sneaking into paradise.

The wanderers at times served as executioners for deities doling out punishments as requested by the gods. They are also the demons that are believed to cause mental illness and take possession of humans or enter their bodies at night and cause nightmares.

How do Demons exist within The Cambion Rider Chronicles

These ain't your Ancient Egyptian demons. They are not wanderers or guardians but evil creatures trying to bring hell's party to earth.

It may be obvious, considering the series centers around a cambion, that demons will come up fairly often throughout the novels. So what to say without saying too much and giving the game away. Demons exist in a hierarchy structure with seven crown princes of hell. Beneath them are the dukes and earls and so goes the chain all the way to the imps and harpies. aka demon peons. Think of it like a corporation that is governed by a board of directors.

Different demons have different abilities (clairvoyance, telepathy, etc.,). Depending on how far removed they are from the princes, the strength of those abilities ebb and flow. So what keeps the earth safe? Seals keep the more powerful demons locked in the underworld. That said, seals can be broken and once they are, those same demons are free to make a hell break.

Minor demons are quite literally the devil on the shoulder. They influence humans to give into the dark thoughts in their heads, and as humans give into their vices, their corruption feeds the demons. 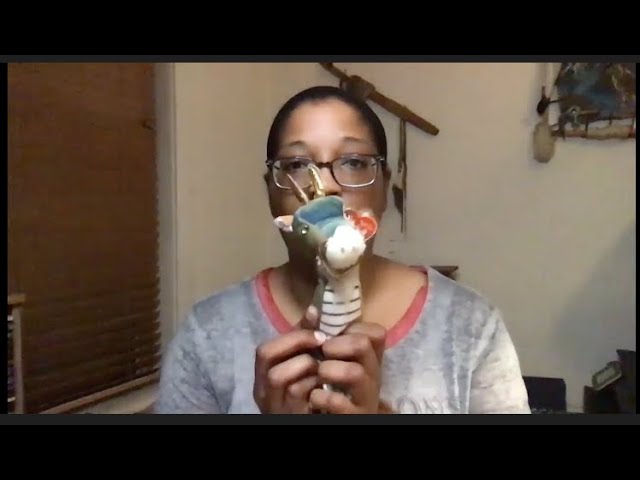 Yas! You read that right, the long awaited, What's A Dragon is ready for public consumption. Hope you enjoy and even more, hope you learn...
Dragon Riders 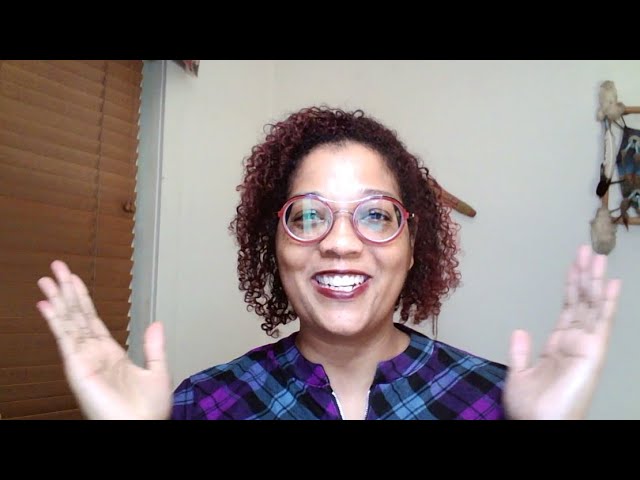 Ah-Ha! We have it y'all! The first of three What's a dragon rider. This week we've got the thunderbird flying through the house kicking...
Fae 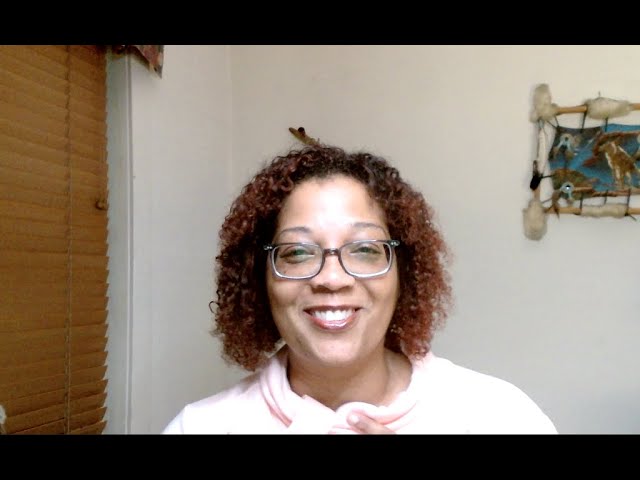 The fae have finally come to town... You can feed them after midnight, but don't make direct eye contact. They don't like it!
Sirens

Any of a group of female and partly human creatures in Greek mythology that lured mariners to destruction by their singing; a woman who sings with enchanting sweetness

This is the most familiar definition. According to Plato, there are three types or classification of sirens: the celestial, the generative, and the purificatory / cathartic. Each one for the ruling brother gods, Zeus, Poseidon and Hades, respectively. These lovely voiced creatures are charged with the death of many a sailor. Their voices so irresistible, men dove into the water and drowned before they reached them, or dashed their entire ship upon the rocks. Those familiar with Homer's Odyssey remember the scene where Ulysses orders his mean to tie him to the mast of his ship so he could hear their voices, and the near madness that consumed him by hearing, but being unable to go to them.

Ironically, many trace the birth of the mermaid myth back to sirens. I say ironic because mermaids, by and large, were believed to help sailors by guiding them to land. A much different story than their murderous kin.

How do Sirens exist within The Cambion Rider Chronicles

The siren found in the pages of The Cambion Rider Chronicles stories is closer to those from the Greek myths, but with a more active role in the destruction of man... or woman. Yep. The sirens of my pages don't care about gender. Man, woman, or non-conformist, it's all the same to them.

In our universe these are creatures from the Fae realm (there will be a separate What's a... about the fae but think Tinkerbell, if she were bigger, didn't have wings, and feasted on souls), that feed upon humans to stay alive. The first step is to seduce the human, which they do with their voice. Just as the sirens in the Greek myth, they lure in their victim with their sultry, dulcet tones. However, it's not death by drowning that awaits their victims.

After an exchange of bodily fluids (a kiss will do, get your mind out of the gutter!) the victim is infected by their venom (thanks to the television series Supernatural for inspiring that aspect), the victim begins to move through several stages of infection. To the outside observer, these stages appear as a slow, or fast depending on the victims resistance level, decent into madness. Madness leads to a coma which cumulates to death.

Being kissed by a siren is often seen as a death sentence due to there being only two possible cures, and one being harder to accomplish than the other. In the short story, Siren, first seen in the anthology Shades of Horror and Strangeness, the cousins Veronica Sykes and Sigmund Greer encounter a siren, with the later becoming infected.